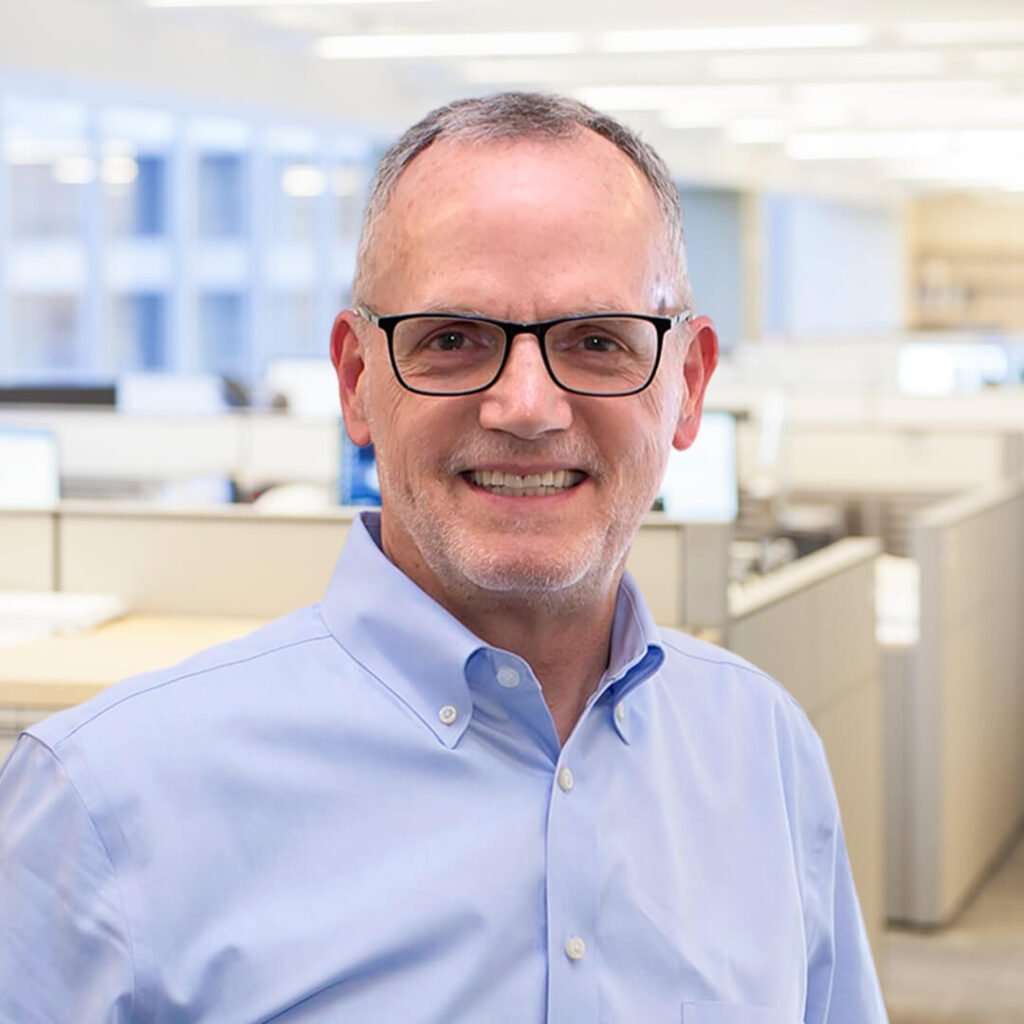 Growing up, Jerry Burkhardt saw first-hand the impact an engineer can have on the world around him as he witnessed his father invent more than 20 award-winning patented designs. “It was very influential to me,” he says. “When I was younger, I wanted to be an architect, but as time went by, I found myself more inclined toward the engineering side of business.”

Today, he is a site leader of Syska Los Angeles and senior principal of the West region’s critical facilities group, one of the world’s top-three (per ENR) mission critical engineering firms. In more than 34 years with Syska, Jerry has taken on a variety of responsibilities and projects ranging from financial institutions and insurance companies to energy service providers and educational facilities.

Jerry is a graduate of Penn State University, a founding board member of the 7×24 Exchange Southern California Chapter and a LEED AP for over 10 years. Jerry, a hands-on leader, actively develops staff by providing guidance and allowing them to make their own decisions. Jerry feels that trial and error is a fundamental method of problem solving because—as he says— “they learn by making mistakes and that’s okay, because that kind of learning is long lasting.”

Jerry has traveled globally for critical facility projects in both the private and public sectors, developing customized solutions to meet owners’ needs for reliability, resiliency, flexibility and growth. A few of Jerry’s more notable critical facility projects include the Automobile Club of Southern California, where he led the team that replaced the entire MEP infrastructure with resilient, redundant and concurrently maintainable systems, all while keeping the facility fully operational; and the 29-unit Norwood Learning Village housing project, where Jerry is leading MEP services for this 29-unit apartment building.

Jerry has been happily married to his wife, Becky, for 21 years and has two sons, ages 14 and 17. Jerry enjoys a variety of hobbies, including biking, golfing, skiing and reading, while harboring the hopes to resume his teenage hobby of playing the drums someday.