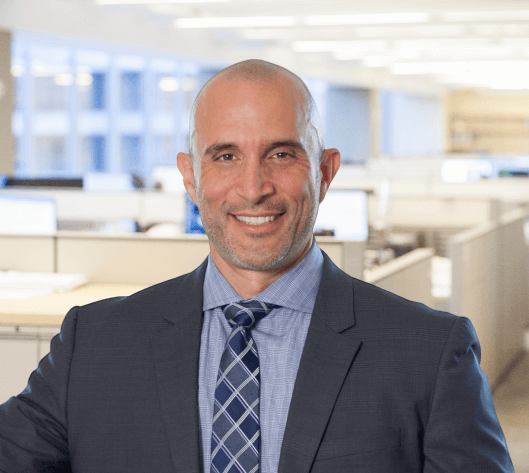 John ensures the highest level of technical excellence, project delivery, client focus, efficient operations and collaboration among project teams and across offices. He oversees all Western region projects in operations for all of our practice areas, including built environments, critical facilities, information and communications technology (ICT) and commissioning.

John began his career with Syska New York in 1997, and relocated to the West Coast in 2014. During his tenure in New York, he led the firm’s ICT and commissioning and facilities management global practice areas. Under John’s leadership, each practice experienced year-over-year growth and increased market share, driven by technical excellence, exceptional client service and operational efficiency. He developed technical benchmarks and project management approaches that have been adopted throughout the Syska organization and that have helped position the firm as a recognized industry standard setter.